The first performance was 30-member-orchestra with Solo Orchestra, after that it was rewritten for full orchestra and wind orchestra.

Princess Hisako from Japanese royal family was attended and it was great success.

One of the Masterpieces of Hiro Fujikake’s symphony work. This work was dedicated for Mr. Takamasa Senge who took over the duty at IZUMO Grand Shrine as the 84th chief priest in 2002.

The best 30 members were selected for the only one night. The performance was with solo orchestra for the premier and later this work was rewritten for the full orchestra. The symphony is consisted of four movements. Hiro worked on it with his whole heart and soul into this piece for more than two and half years to complete. This music was inspired by history of IZUMO, where is believed as “the land of gods” described in “Kojiki”, the oldest extant manuscript of myths and legends in Japan, however the music does not depict the history or mythology. The main theme lies on on this piece is love and being thoughtful mind, and wishing “wold peace”. (manuscript:184pages / Duration: approx.32min.)

” IZUMO ” is the name of ancient Japanese Kingdum(more than 1.000 years before)
which was north-west part of Japan.

Letter from Ralph Mace, Music Producer(Hiro worked with him when he release the CDs with Sir James Galway);
I listened to the CD of Izumo yesterday. It is wonderful. I am so impressed and enjoyed it so much. It was a very cold day, so I went to my studio, turned up the heater and switched on the hi-fi (nice and loud!). Immediately I found myself in a totally new, powerful world. The dramatic impact is enormous, the melodies flow like a mighty river and the orchestral colorings are magical. Congratulations! What a long way it seems from the time we first met in my office in London. And how your talent has blossomed into something so very special.” 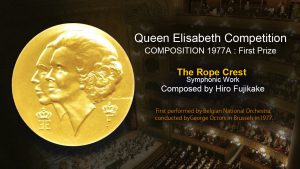 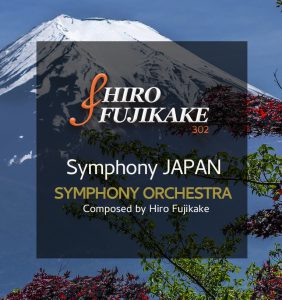 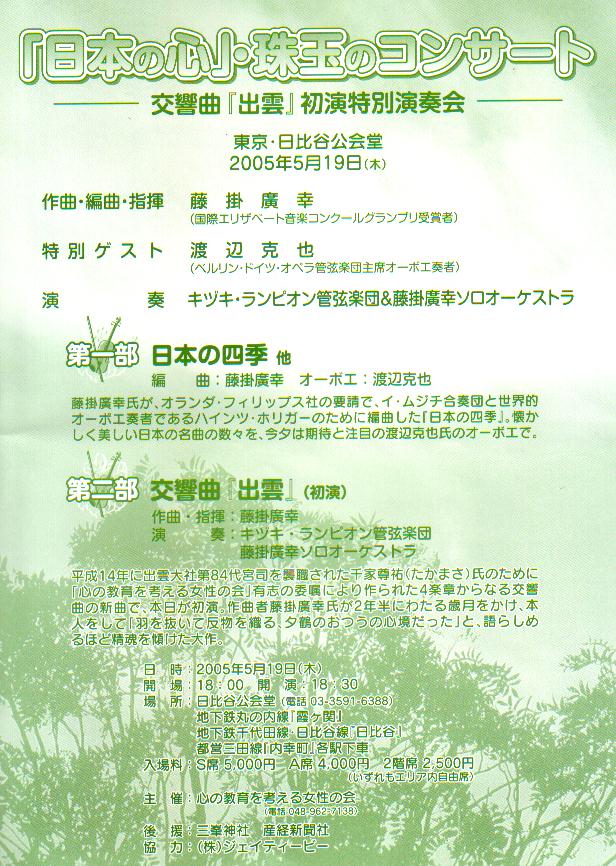