The music was for string orchestra with pipe organ (304), commissioned by Salamanca Hall in Japan, which possesses a beautiful pipe organ. The original piece had a long wait to be performed – more than 13 years from the completion of the composition.

Hiroshi Tsuji who succeeded in restoring the world oldest pipe organ called “angels‘ voices at  Salamanca Hall in Spain also built the pipe organ for Salamanca Hall in Japan, wished to engage music created by a composer from Gifu prefecture.  He explained the detailed structure of the organ, and had Hiro listen to the sounds of the instrument for many hours. In response to his thoughts, Hiro started creating this music and completed it in 1998. However, the piece was completely shelved for many years since Mr. Tsuji passed away and staff came and went. Nobody even knew of the existence of this music for over 13 years.  It is not rare for composers’ music to go unheard for many years. For instance, the unfinished symphony by Schubert was first performed almost 37 years after his death and 43 years from its completion. By comparison, 13 years may not be such a long time to be shelved; however, Hiro was troubled by the parallel since he coincidentally has the same birthday as Schubert. Hiro didn’t want to let this music sit unplayed, so he rearranged it as “Aqua Rhythm for mandolin orchestra,” finally bringing it into the light.  Then, the plectrum quartet version was released and performed in Tokyo and became popular in many places. In 2008, Muse-Factory.com was opened and contracted with Universal Music Publishing International in London and Hiro’s music was introduced worldwide. At the same time, the original version of “Aqua Rhythm” with pipe organ was released through the internet. By chance it got the attention of Mr. Kawamura from Gifu Chamber Ensemble and it finally had a chance to be performed at Salamanca Hall, where it was originally commissioned. The vision of Mr. Tsuji and his staff, as well as an element of fate allowed this miracle to happen. Since then it has been performed not only Asian countries but also in Europe.

Brochure of the first performance 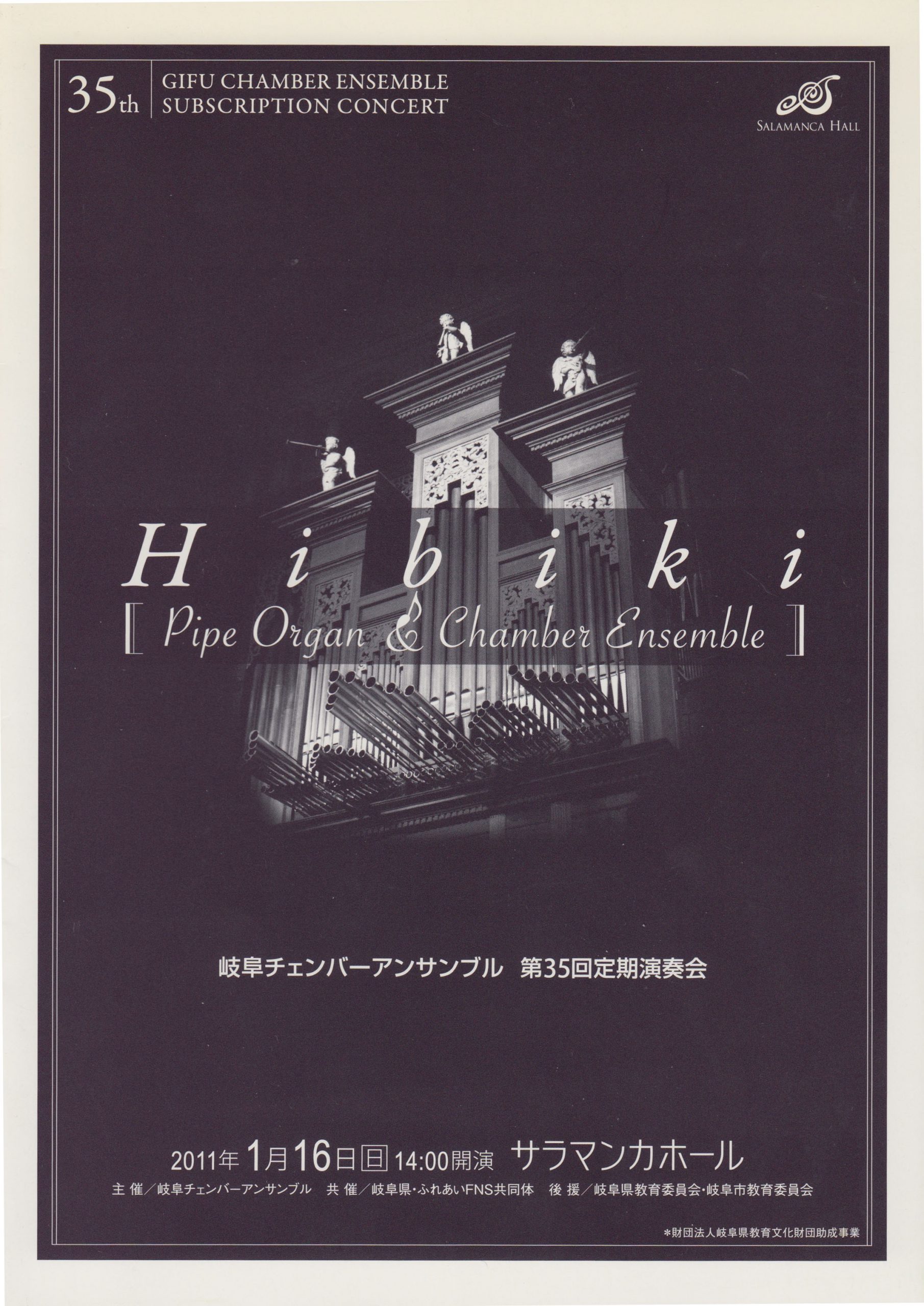 This music is inspired by various water sounds, such as spring water, a mountain stream, murmuring, a waterfall, a river, and so on. These sounds always create different rhythms that amuse people. There are many expressions about water in Japan, and Hiro likes the saying, “The flowing river never stops and yet the water never stays the same.” The sounds of water remind us of the greatness of the nature as well as our own existence. This music is based on his contemplation on various forms of water. The music consists of two movements. The first movement is an allegro in quintuple meter, and the second is an adagio. Hiro hopes that just as the blessings of water continue to enrich our life for years to come, in the same way this music will be played by many people around the world, since it had not seen the light of day for many years. 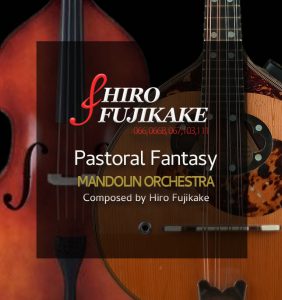 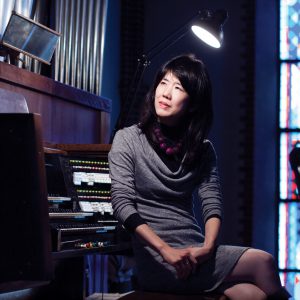