All arrangements for the Japanese melodies was done by Hiro Fujikake.
Arrangement by Hiro Fujikake is interesting with using technique of both classical music as well as traditional Japanese music. The work reached a high degree of perfection and they are more of the original string orchestra suites than just arrangements. Initially, the CD was released from Philips in Amsterdam, Netherlands and later from Universal Music. 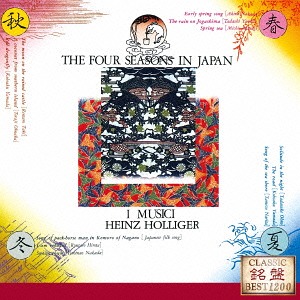 Hiro Fujikake at the recording of CD with the orchestra of I. Musici in Switzerland in July, 1985.
The pictures as follows; 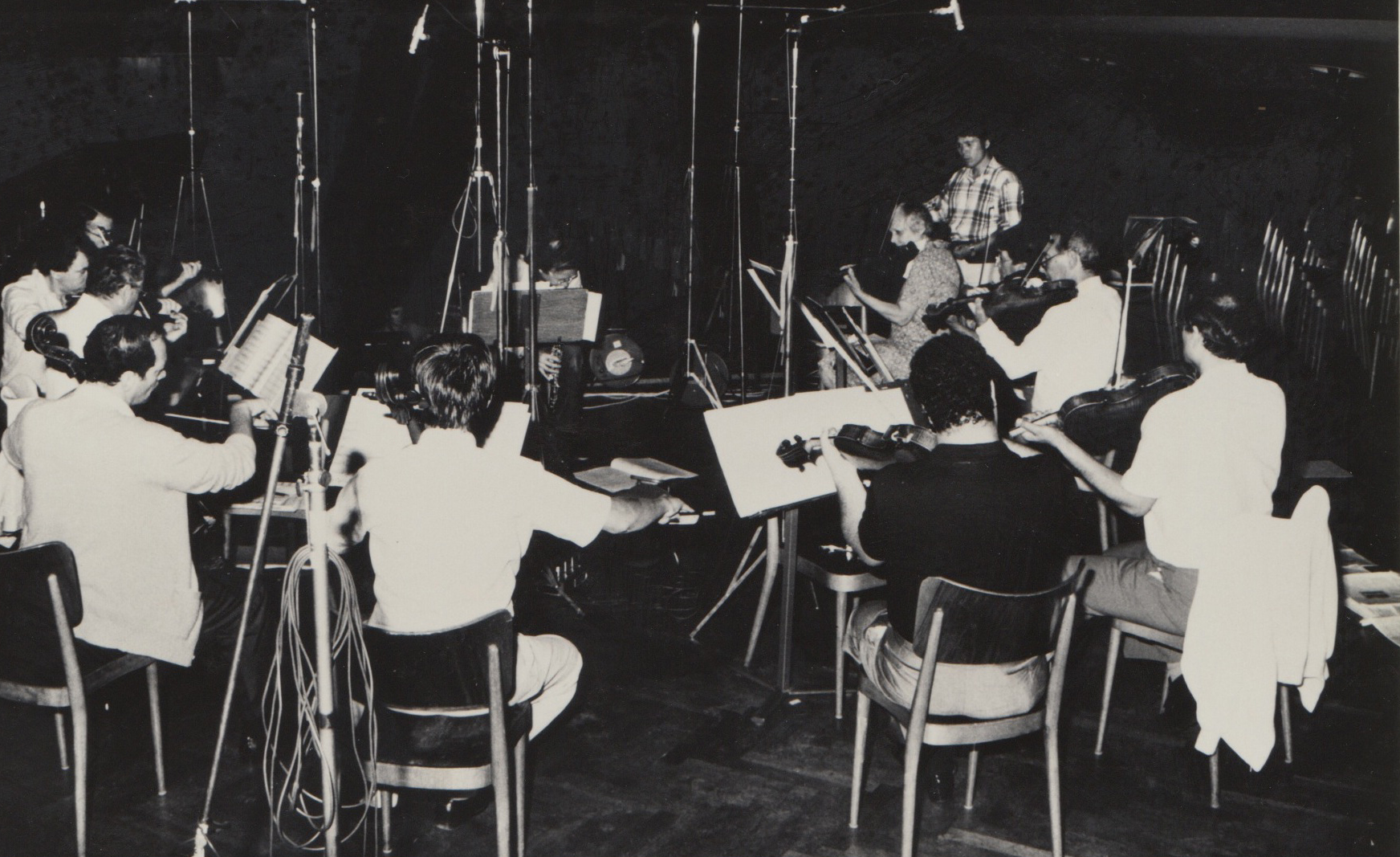 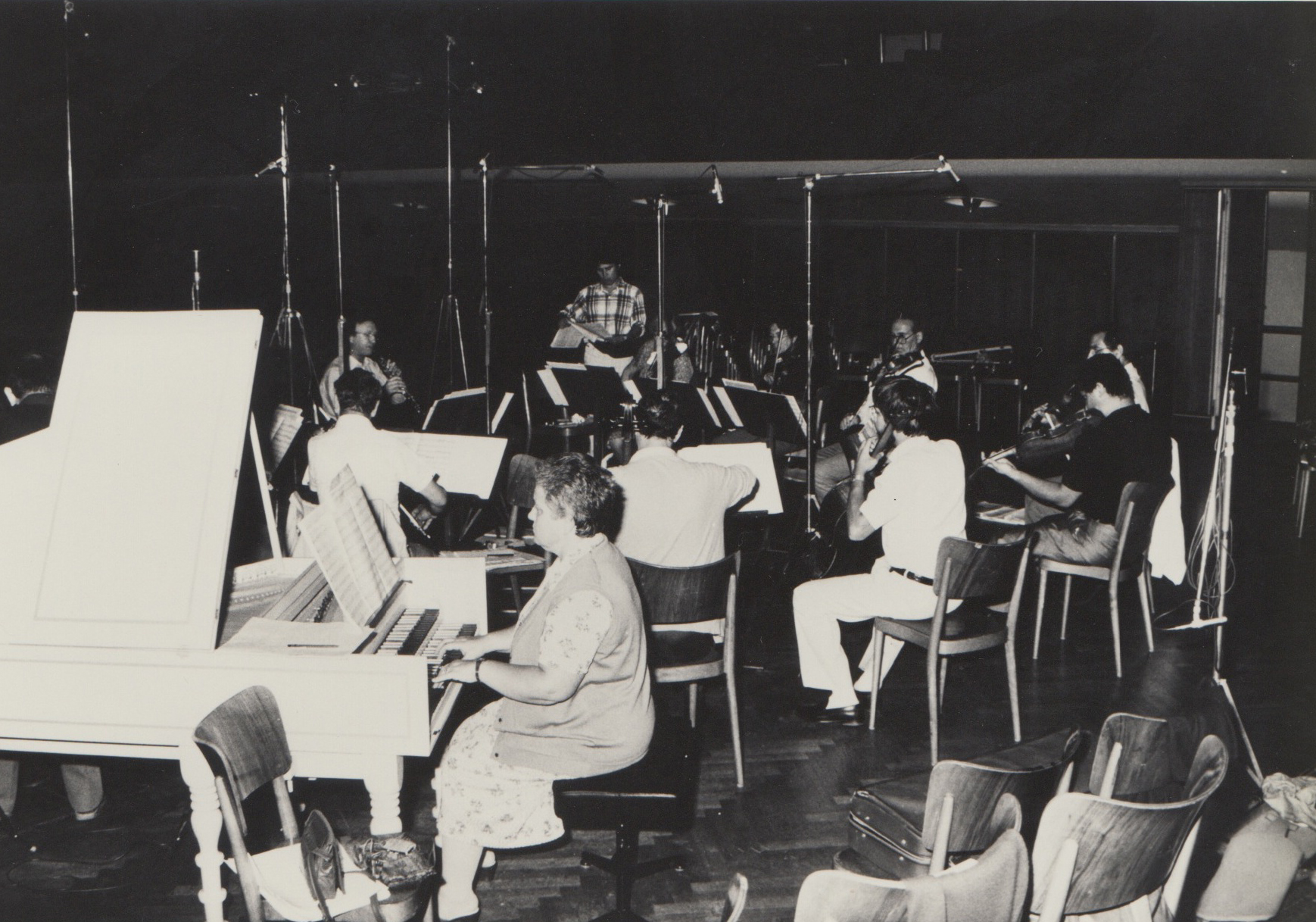 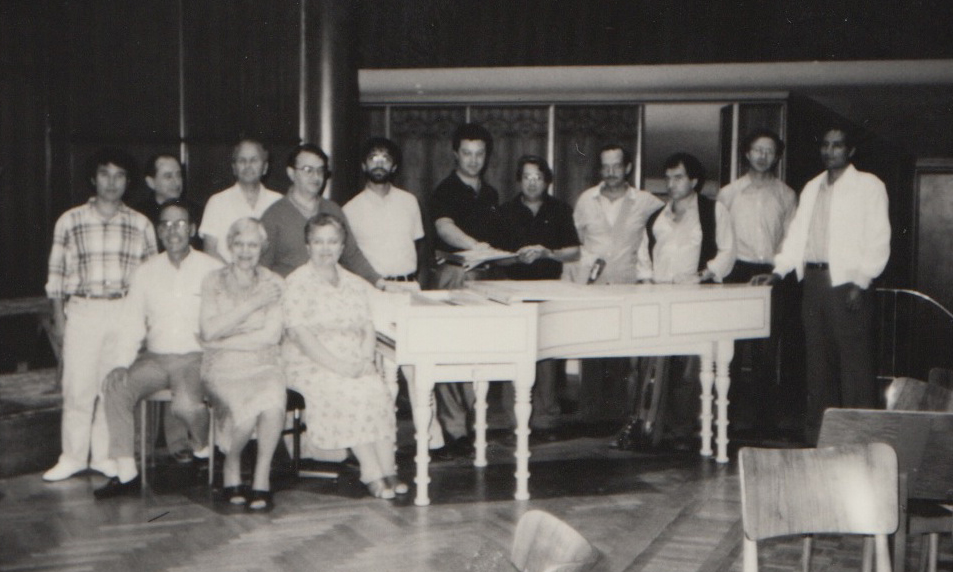